Three of the middle school fall sports teams at Tallulah Falls School (TFS) achieved championship status to finish out the season.  Before leaving for the holiday break, the school community celebrated with the student-athletes representing boys and girls tennis, boys soccer and girls cross country.  Middle school Athletic Director Tim Corbett recognized the teams during a special assembly. “In the heat of the moment, these teams realized success in competition that in all cases could have easily tilted in the other direction,” Corbett,” I’m proud of these kids for their ability to stay the course, but more importantly the culture of preparation and work put in well before the season and throughout the season to arrive at their ultimate goal.” 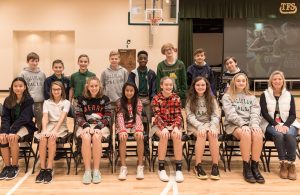 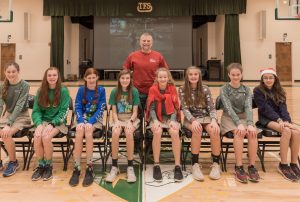 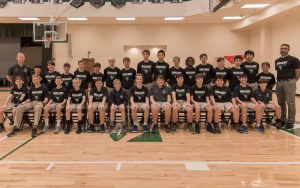