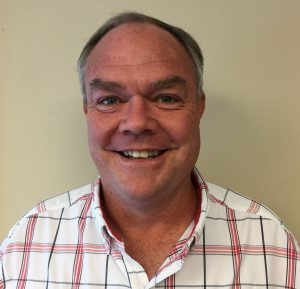 Gene Gihl was born in South Carolina and was raised in different states before his parents brought him to Rabun county in the late seventies.  His mom was Catherine Gihl and was a nurse at Ridgecrest hospital and his father was Jack Gihl and worked at Sangamo Weston in Rabun Gap until his retirement. Gihl graduated from Rabun County High School class of 1982 and graduated from West Georgia College in 1987.  While at Rabun County High School, he met his wife, Tracy.  Yes…high school sweethearts. Gene and Tracy were blessed to be able to move back to Rabun County and raise their daughter, Jordan, close to family. Jordan graduated RCHS in 2015.  Gihl has had various careers from buying and selling books to decorating apparel and engraving Trophies, and is excited and is ready for the challenge of the radio business!

Chad Dorsett brings over two decades of radio experience to Sky 96.3/Real Country 100.3 as Sales Executive/Sports Director.  He is a graduate of Auburn University with a degree in 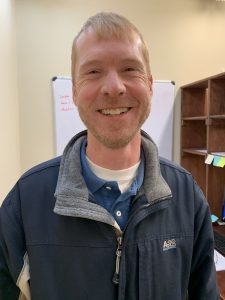 Mass Communications/Radio, TV and Film as well as concentrations in Journalism and Marketing.  He has broadcast high school sports on the radio since the mid 1990’s.  He is a huge sports fan and eagerly anticipates Saturdays in the fall when he can watch college football.