TFS names Indians of the Week for week ending December 19

Brian Carter, Director of Sports Communication and Digital Media at Tallulah Falls School (TFS) announces the Indians of the Week.  The Indians of the Week are chosen by coaches and recognize student-athletes that play sports that are currently in season. This week’s Indians of the Week (for the week of December 14-19) include Emma Jackson and Simeon Respress for high school, and Penny Damron and Jackson Savage for middle school. 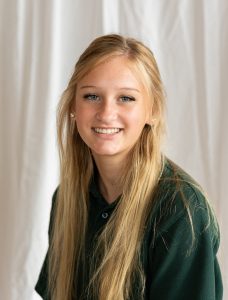 “Emma Jackson is a returning swimmer who continues to improve in her swims. Emma swam two personal best times at our most recent meet and also scored 28 points, helping the girls’ team swim to a first-place finish at the competition,” said Coach Rachel Nichols. 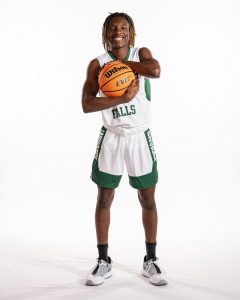 “Simeon Respress helped lead the team to an important victory over Walhalla with a great defensive effort. Throughout the game, Simeon played a key role in shutting down the opposing teams’ offense. Simeon finished the game with 3 steals, 5 deflections, and a game-high 2 charges,” said Coach Cody Coleman. 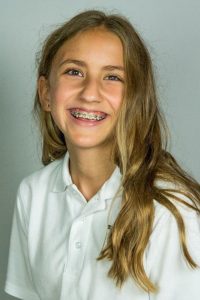 “Penny is a first-year swimmer who consistently arrives to practice with a positive attitude and is ready to work hard. Penny always has a smile on her face and gets along well with her teammates. She also works hard to apply feedback from her coaches into each new swim. Penny’s hard work paid off this past weekend where she dropped 7 seconds in her 50 freestyle and 3 seconds in her 50 breaststroke. Her PRs also helped her score 13 points, assisting her team to a 1st place finish,” said Coach Rachel Nichols.

“Seventh-grader Jackson Savage is the middle school boys basketball nominee for Indian of the Week. Jackson was forced into a difficult situation this season, being required to lead the team at point guard, which is not his natural position. He never complained and instead took the challenge head-on. Our last game of the season, the team faced pressure defense against a much older and bigger opponent, and Jackson continually beat the pressure and never gave up. He gave max effort in everything he did,” said Coach Anthony Cox.