Coach Shaw’s Keys to the Game 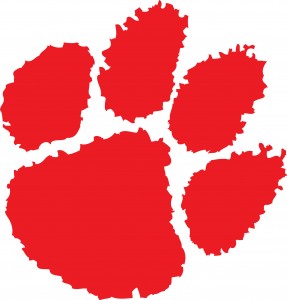 The Wildcats will take on Jackson County tonight at Frank Snyder Memorial, and Coach Shaw says, there will be some keys to a Rabun County victory tonight…

“Usually we post on the board, defense, offense, and our special forces, exactly what we need to do, per those units, but I’ve kind of condensed it all into one unit as far as keys to a victory against Jackson County. It’s trust the game plan, trust your teammates, play with a sense of urgency, sometimes you gotta play with pain, you gotta have Wildcat pride, stay focused and believe, and scratch, claw, battle, just never ever give up. And at the end of the day, as a football team, you gotta ask yourself, will this team be remembered or forgotten.”