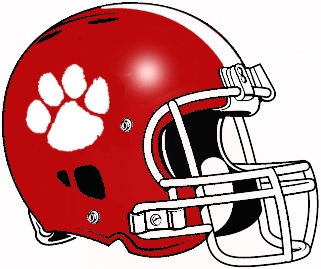 A former Rabun County High School football player has been drafted by the reigning NFC Champion San Francisco 49ers.  On Saturday, Charlie Woerner, a senior tight end from the University of Georgia, was drafted in the sixth round of the 2020 NFL Draft.  The six-foot-five, 245-pound tight-end from Tiger caught nine passes for 78 yards and one touchdown for the Dawgs in 2019.  Woerner started in all 14 games this past season.  He played in 54 of 56 games in four seasons with the Dawgs, finishing with 34 catches for 376 yards.  He received his undergraduate degree in Agribusiness at Fall 2019 commencement exercises. 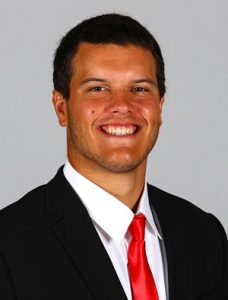